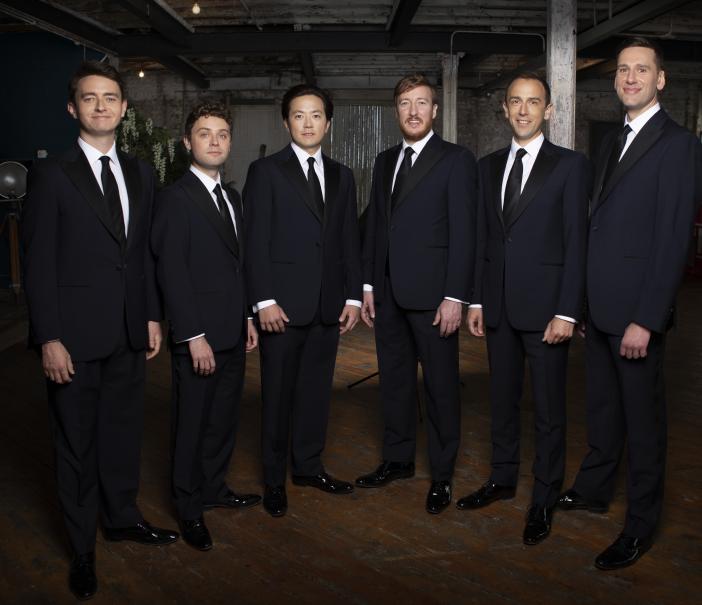 Awarded with several Grammy and Emmy Awards, this group of 6 vocalists is unanimously renowned for their unparalleled technique, versatility and skill in performance.
29.01.2022 Diekirch 31 €
Tickets

They are the gold standard of a capella singing! The English vocal ensemble The King’s Singers has maintained, in more than 50 years of existence, a level of musical excellence and a diversity of styles which make them still today one of the most popular vocal groups in the world, awarded several Grammy and Emmy Awards.

These 6 vocalists are unanimously renowned for their unparalleled technique, versatility and skill in performance. Their vocal output seems effortless, stylistically varied, and beautifully blended, even in the most complex polyphony.

Their Songbirds program features a mix of works spanning 5 centuries dedicated to or inspired by birds, and titles by singers who, with their different voices and musical ideas, have influenced popular music.

Thank you for your patience and keep singing!